In between competitive matches and intense training sessions, the boys also went through video analysis sessions, one-on-one personal development meetings with their coaches and the most talented players got to train with the Feyenoord Academy teams for a day. The weather proved to be the worst opponent the teams would face this week – wind, rain, hail and even snow – but they were determined to train and play hard regardless. The boys’ first game of the week was against Feyenoord – the U13's game ended in a tough 0-0 draw, but the St. Louis U14's managed to emerge victorious with a 3-2 win. The second game of the week was against Excelsior, where both the U13's and U14's drew their matches, 4-4 and 1-1, respectively. The St. Louis boys kept working hard and their efforts were finally rewarded against BVV Barendrecht, with the U13's winning their game 12-2 and the U14's winning their game ­­­3-1.

It is always a pleasure to host their talented boys teams, especially this year where seven of their players earned a trial for one day with the Feyenoord Academy. Luka Lalic, International Development Coach at Feyenoord

'Our long-term cooperation with SLSG has been very successful over the years', said Luka Lalic, International Development Coach at Feyenoord. 'We are already looking forward to their next visit and the girls teams coming in April'. Santiago Castillo, Academy Coach at St. Louis Scott Gallagher adds: 'From a staff standpoint, working with Luka and David for a week was positive and it will allow us to keep developing as coaches. I also appreciate Melvin's willingness to keep building this relationship by sharing some of his experience as a U17 Head Coach at the Feyenoord Academy'. Finally, Dale Schilly, Vice President at St. Louis Scott Gallagher also speaks positively about this team trip: 'As a club we are extremely thankful to the entire Feyenoord staff for their commitment to provide a professional experience in our annual visit to Feyenoord Rotterdam. There are many great things to come from this group of Saint Louis FC players and we are grateful for the contribution this experience will have on that outcome. The balance between training, playing and sight seeing was excellent and I am sure players will never forget this trip'.

If the week wasn’t football-heavy enough, the teams also had the opportunity to go watch three Eredivisie (Dutch First Division) football games. The first game they attended was at De Kuip, where the St. Louis boys got to experience the atmosphere of the Feyenoord fans in a 2-1 win against Fortuna Sittard. The teams also attended an FC Utrecht game, against Twente, where Utrecht won 2-1, and finished off their trip watching ADO Den Haag draw their home game against Heracles, 0-0. In addition to a football-packed schedule however, the teams also had the opportunity to explore the Netherlands a bit – including city walks of Rotterdam, Utrecht and Delft. They also sampled some of the local cuisine, spent an entire morning at Fun Forest Climbing Park and participated in a FIFA 20 tournament for some team building. 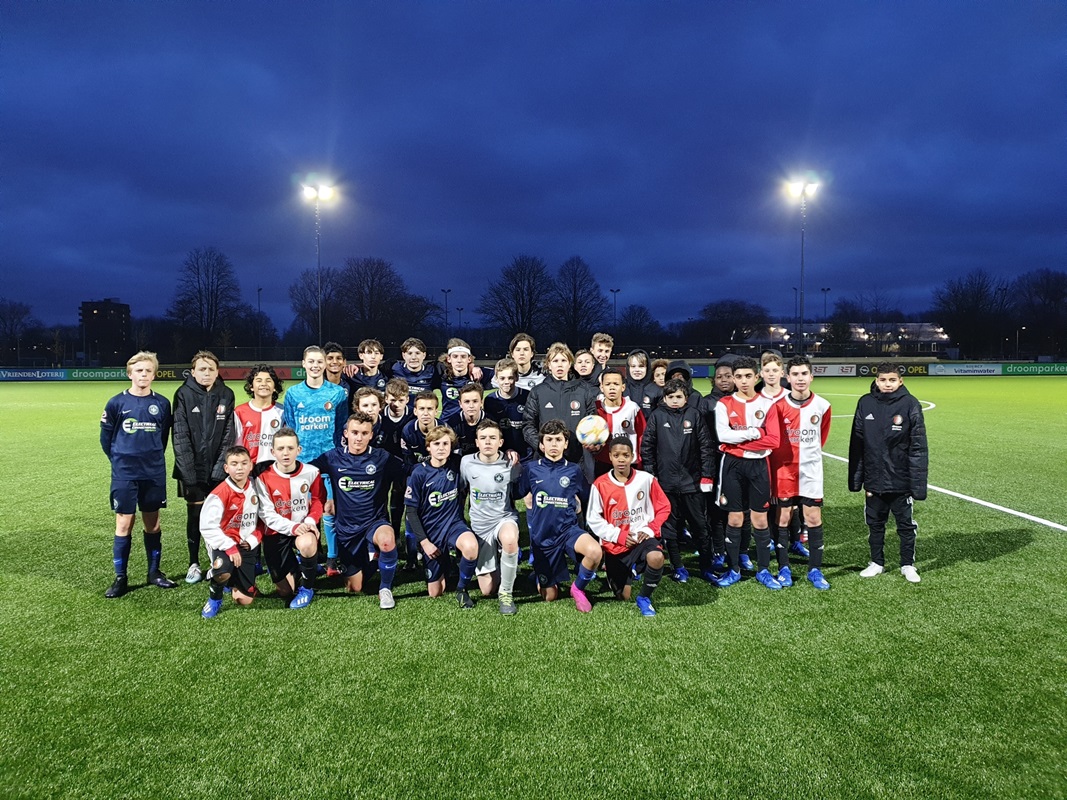 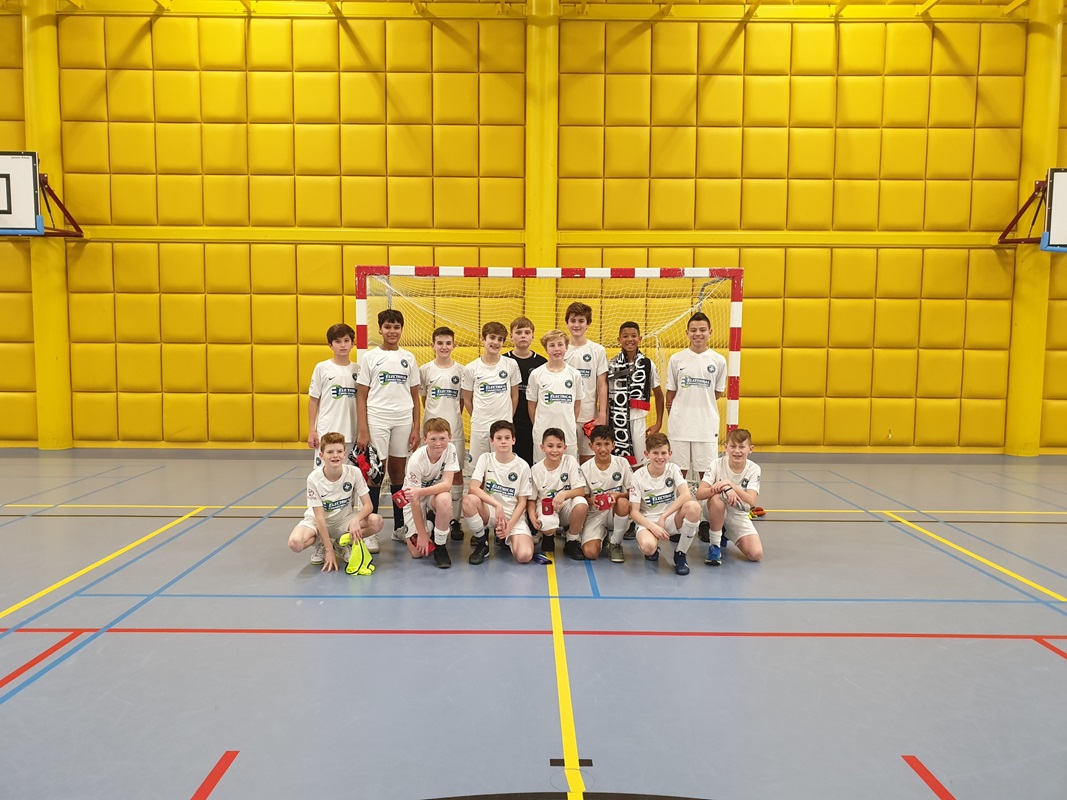 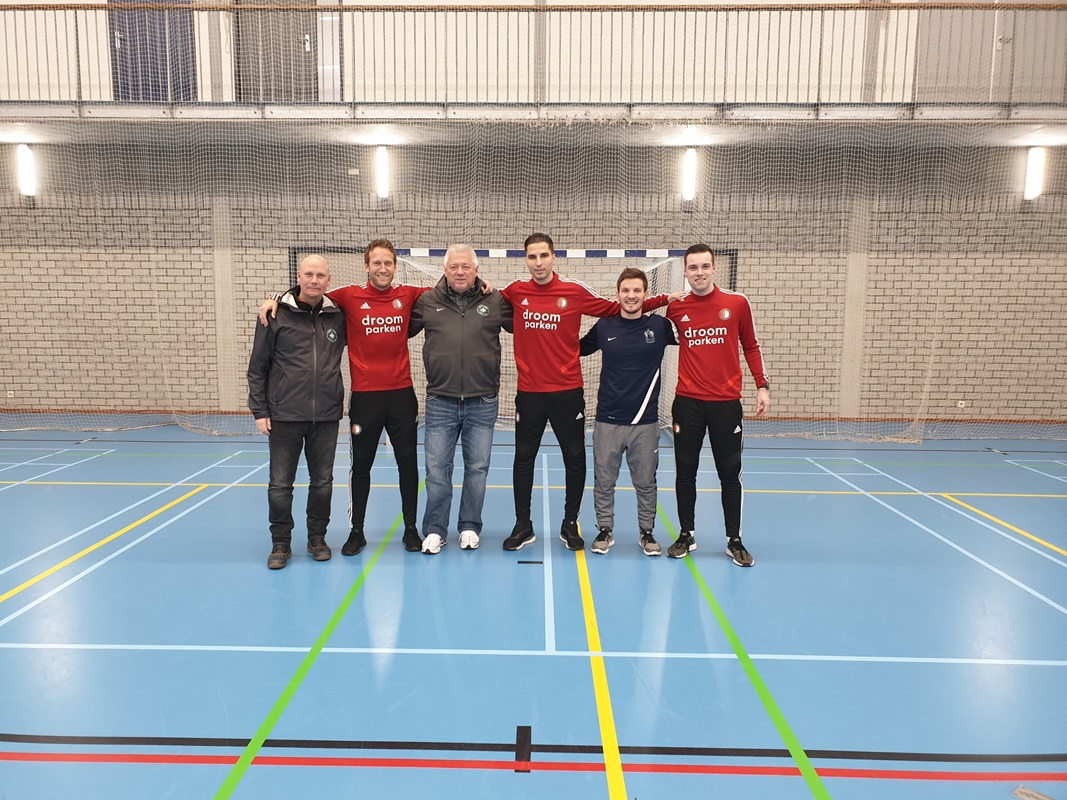